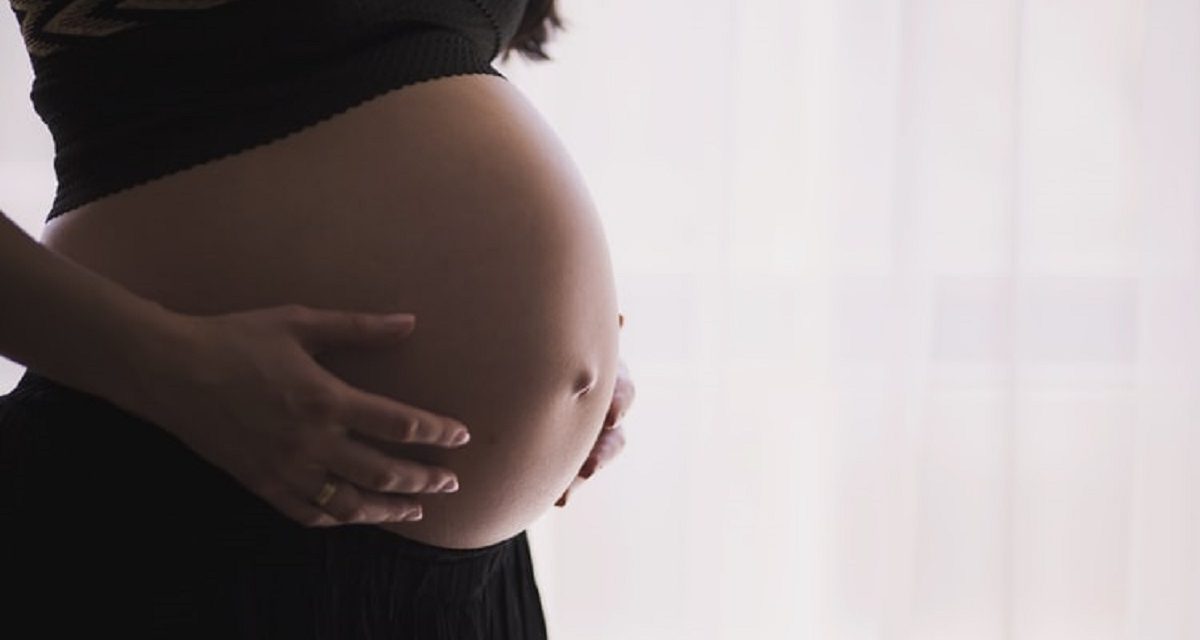 While tobacco and opioid abuse has always been frowned upon during pregnancy, there is a steady rise in pregnant women who drink alcohol and smoke marijuana while carrying a child. The Centers for Disease Control and Prevention states, “There is no known safe amount of alcohol use during pregnancy or while trying to get pregnant. There is also no safe time during pregnancy to drink. All types of alcohol are equally harmful, including all wines and beer.” This is due to how alcohol enters the bloodstream and reaches the fetus through the umbilical cord, raising the risk of fetal alcohol spectrum disorders (FASD) that might harm the child throughout their life. Research surrounding cannabis use during pregnancy points to negative birth outcomes as well.

The CDC reports that 10% of pregnant women in the United States drink alcohol. Additionally, one-third of these women report that they binge drink, with binge drinking defined as four or more alcoholic beverages in a sitting. The National Center on Birth Defects and Developmental Disabilities warns that any amount of alcohol consumption during pregnancy might result in miscarriage, stillbirth, or premature labor.

Why do some pregnant women take the risk? Some women use alcohol as a coping strategy for challenges in their life, including violence, depression, poverty, or isolation. The risk of isolation is great if none of their friends have or are expecting children. Additionally, some women find the abrupt change in their life circumstance, due to pregnancy, difficult to cope with. Pregnancy, particularly one that is unplanned, disrupts a woman’s life in numerous ways – some of which might not have been anticipated. Alcohol addiction prior to pregnancy is another reason some women drink while they are expecting.

While some pregnant women avoid alcohol, these same women believe it’s safe to smoke marijuana while pregnant. According to the Journal of the American Medical Association (JAMA), marijuana usage among pregnant women has doubled between 2002 and 2017. This is partially due to the legalization of THC (the psychoactive compound in marijuana) across the United States leading people to believe that it’s safe to consume while pregnant. Additionally, experts say it is possible that the number of pregnant women using cannabis isn’t increasing but more women feel comfortable enough to admit that they use marijuana while pregnant, due to decreasing stigma surrounding the drug.

In the JAMA study, only 0.5% of the women reported that cannabis use during pregnancy was recommended by their clinician. Research done by the American College of Obstetricians and Gynecologists (ACOG) also found that some doctors don’t warn women of the dangers of cannabis use during pregnancy when they disclose their usage. Cannabis is sometimes suggested as a natural remedy to pregnancy-related nausea. However, research shows that babies who were exposed to cannabis in the womb were more likely to have a lower birth rate, be premature, and be transferred to a neonatal intensive care unit (NICU). Research also shows that the placenta is more likely to detach from the uterine wall among expectant mothers who use cannabis, depriving the fetus of oxygen. The newborns also score lower in their neonatal status evaluations. Later in life, children who were exposed to cannabis in the womb have been shown to have behavioral challenges and poor academic performance at school.

It’s important for pregnant women to understand that neither drinking nor using cannabis while pregnant are low-risk activities, at any capacity. Each significantly affects unborn children and should be avoided. However, the fact that women are more comfortable with admitting to their substance use during pregnancy means they are more likely to discuss these things with their physicians and get the support that they need.

Due to punitive laws, even in states where medical and recreational cannabis are legal, pregnant women often fail to disclose their usage or avoid prenatal care altogether to circumvent legal trouble. Consequently, it’s possible that punishing pregnant women who struggle with substances does much more harm than good in the long run. Additionally, women of color and women with low-incomes are more likely to be targeted by such laws than their white and/or more affluent counterparts who also drink alcohol and smoke cannabis while pregnant. Therefore, experts encourage pregnant women to learn about their legal rights if they are dealing with substance abuse.

Many resources exist for women who believe they need help managing substance use during pregnancy, and it’s never too late to get help. The Substance Abuse and Mental Health Services Administration (SAMHSA) treatment facility locator helps people find drug and alcohol treatment programs in their area, and those struggling with alcohol abuse can locate an A.A. program near them.

Any effort made gives the child a chance at a higher quality of life and better health. In the case of alcohol addiction, healthcare providers, therapists, or other local treatment centers are substantial places to look toward for help. Pregnant women struggling to cease cannabis use should talk to their physician or therapist for alternate ways to manage nausea, anxiety, insomnia, and a host of other ailments medical marijuana is thought to relieve. 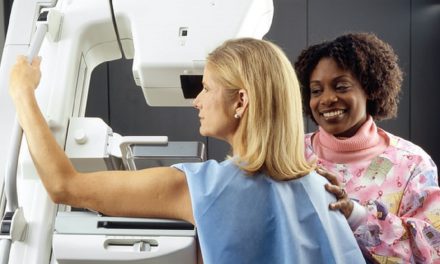 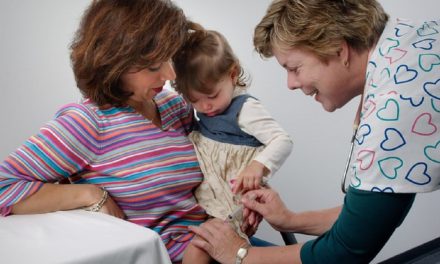 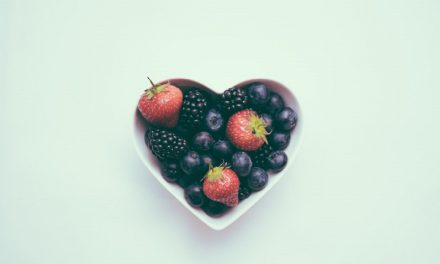