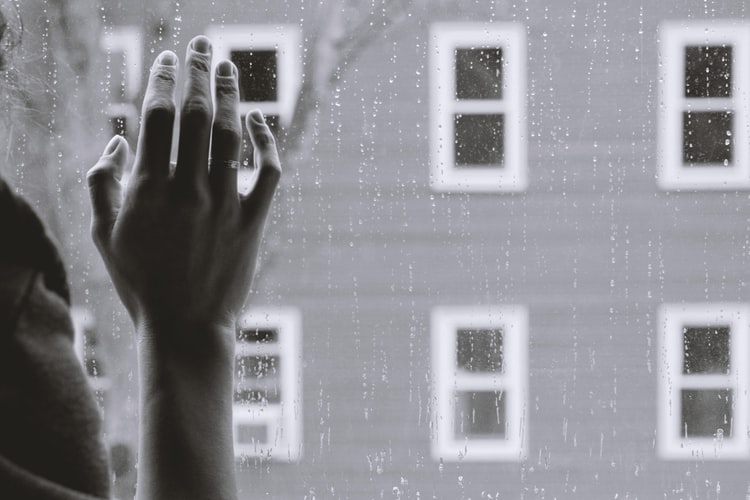 Though research is ongoing, evidence gathered so far indicates an increase in alcohol consumption throughout the COVID-19 pandemic. The combination of social isolation, financial stress, and uncertainty about the future has people turning to alcohol to cope. Participants of a recent study who experienced COVID-19-related stress reported consuming more drinks and a greater number of days drinking. Nearly half of respondents (45.7%) cited stress as the main reason for their increased drinking, 34.4% mentioned increased availability of alcohol due to relaxed liquor laws, and 30.1% drank simply to cure their boredom. Out of the remaining respondents, some referred to their stress-induced drinking as “a tasty distraction” or justified it because “it feels permissible.”

Alcohol is already the fourth leading preventable cause of death in the U.S. and is associated with increased violence, crime, poverty, and other significant public health concerns. Previous studies focused on  as well as quarantined and high-risk workers in China during the 2003 SARS epidemic both showed an increase in alcohol use, binge drinking, and alcohol dependency symptoms. The COVID-19 pandemic presents an opportunity for a similar rise in national alcohol dependency concerns if left untreated.

April is Alcohol Awareness Month, a program organized by the National Council on Alcoholism and Drug Dependence to increase outreach and education regarding dangers of alcoholism. The program began in 1987 to warn college students of the dangers of binge drinking but has since become a national movement to destigmatize alcohol use disorder as well as help those struggling, their families, and communities deal with alcohol dependency issues.

Alcohol use disorder (AUD) is a medical condition characterized by an impaired ability to stop or control alcohol use despite social, occupational, or health consequences. AUD can range from mild to severe depending on frequency and quantity of consumption; and prolonged use can cause lasting changes in the brain, making individuals vulnerable to relapse. Excessive drinking, including binge drinking, increases the risk for developing AUD. In a survey among people ages 26 years and older, participants who began drinking before age 15 were five times more likely to report AUD in the past year compared with those who waited until age 21 or older. Females in this group were also at higher risk than their male counterparts.

People with genetic and family histories of alcohol problems are also at increased risk, partially due to heredity but also due to influence from their environments. Parental drinking patterns can influence the likelihood of children eventually developing AUD. Mental health and trauma are also associated with an increased risk of AUD, especially in children. While alcoholism is typically personified in popular media by an adult constantly drinking, one of the greater and less discussed threats is binge drinking among teenagers and young adults. The CDC defines binge drinking as five or more drinks on an occasion (within 2-3 hours) for men, and four or more drinks on an occasion (within 2-3 hours) for women. Binge drinking is frequent and normalized in college culture, often used as a rite of passage, or brought upon by peer pressure, especially for students experiencing their first taste of freedom.

However, binge drinking can increase anxiety, depression, and other mental health issues as well as alter thoughts, judgements, and decision-making. Binge drinking may worsen sleep quality which can perpetuate stress and exacerbate other existing problems. Heavy drinking, defined as 15 or more drinks per week for men and eight or more drinks per week for women, can worsen the severity of AUD. For pregnant women and people under the age of 21 any alcohol consumption is considered heavy drinking due to the severe negative health effects.

While having a few drinks with friends may seem harmless, tolerance to alcohol builds over time, and eventually it may take more alcohol to achieve the desired effect. The more someone drinks to reach a certain level, the less “normal” they feel without alcohol, creating a habit that both chemically and psychologically affects the brain. At this point, the addiction is a physical disease and can lead to severe illness if abruptly stopped.

While only a professional can accurately assess whether a person has AUD as well as determine its severity, certain signs may indicate someone needs help and may not be aware or in control of their disorder. AUD symptoms include being unable to cut down or stop drinking, being drunk or hungover often and especially if it interferes with taking care of the home, family, self, or keeping up with school and work. AUD becomes especially dangerous if someone is drinking in situations that increase the chance of getting hurt such as driving, swimming, or walking in dangerous areas. If someone stops drinking only to experience shakiness, restlessness, nausea, a racing heart, or seizure, this is likely a sign of withdrawal and requires immediate medical attention.

One of the main goals of Alcohol Awareness Month is addressing the stigmas of AUD and helping individuals, families, and communities understand and discuss addiction. Alcohol dependency is not a choice; anyone is capable of developing AUD. Because heavy alcohol consumption is so normalized in American culture, people may underestimate the amount they drink, the duration of their problem, or the impact it’s had on their life. They may also overestimate their ability to stop drinking or be so embarrassed at the thought of not being in control that they avoid trying at all. Denial is common among friends and family members due to social pressures as well as discomfort acknowledging the situation.

Denial is especially a problem in rural communities where there is a “rural strong” mentality within the culture that places shame on asking for help or potentially airing out a family’s personal problems. Because AUD is comorbid with mental illnesses, it’s easy to turn to alcohol as a coping method during emotional stress, which can be extremely dangerous for people feeling stigmatized or shameful. Alcohol Awareness Month is vital to these communities to educate residents about the nature and severity of AUD and to emphasize that asking for help is not a sign of weakness.

Recovery is Not One-Size-Fits-All

Although the physical nature of addiction makes individuals vulnerable to relapses, recovery is possible with a combination of evidence-based treatment methods and medication as needed. Behavioral treatment such as alcohol counseling and talk therapy helps patients see their addiction for the disease that it is, rather than a personal failure, and build motivation and skills to overcome triggers and explore healthy coping skills. Mutual support groups, such as Alcoholics Anonymous and Al-Anon Family Groups, help individuals and their families understand the role addiction plays within relationship dynamics and how to safely navigate discussing and overcoming addiction. Medication may be necessary throughout treatment to avoid withdrawal symptoms which can be overwhelming and potentially prompt relapse.

While AUD is not a new problem, COVID-19-related stress increases the likelihood of alcohol abuse as a public health threat as the pandemic continues. Anyone with general questions about AUD, substance use, or mental health is encouraged to call the Substance Abuse and Mental Health Services Administration (SAMHSA) 24/7 help line at 1.800.662.4357. Individuals experiencing trouble with alcohol can call American Addiction Centers’ 24/7 help line at 615.375.3401 for assistance finding local inpatient treatment options. Find free and low-cost alcoholism treatment here.Through Alcohol Awareness Month, American Addiction Centers help provide tools to draw attention to the causes of alcoholism, signs and effects of the condition, and how to talk to loved ones about a drinking problem.  Alcohol.org also shows how alcoholism and addiction impact mental health, physical health, financial well-being, relationships, and current and future careers. Visit https://www.alcohol.org/awareness-month/ to learn more and access additional resources. 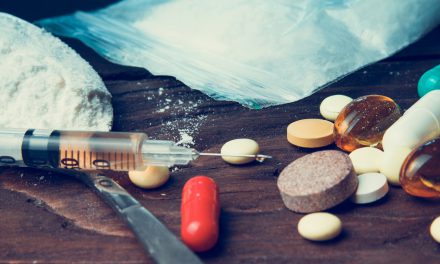