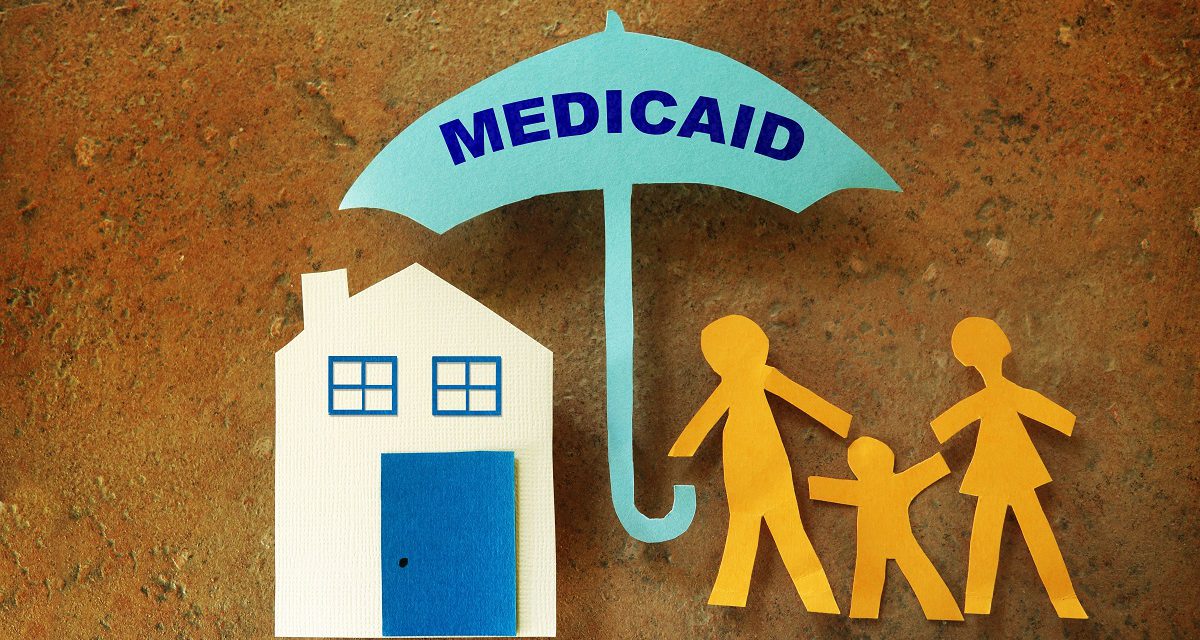 Missouri is one of 14 states that has not expanded Medicaid to cover people who earn up to 138 percent above the poverty line. Yet, an uninsured Missourian seeks care in a hospital emergency department every minute of every day, according to Missouri Hospital Association’s Community Investment Report. If the nearest hospital is closed, it could prove fatal. A recent report from Protect Our Care analyzed 84 rural hospital closures since 2010 and found 90 percent of those closures were in states that had not expanded Medicaid coverage. Another 700 health care facilities are vulnerable to closures according to the National Rural Health Association (NRHA). The negative impacts are huge. Besides loss of access to care for some of the country’s poor and underserved, hospitals are responsible for as much as 20 percent of a rural community’s economy.

In 2014, the Affordable Care Act (ACA), also referred to as Obamacare, gave states the option to expand Medicaid coverage to individuals – including childless adults — at 138 percent of the federal poverty level (FPL). This equates to annual income of $17,000 for single adults and $22,000 annually for a family of two.

Currently, Missouri Medicaid provides insurance for disabled individuals, low-income pregnant women, children in low-income homes and some poor seniors. For any other adult to qualify, they must have nonadult children and have a family income that falls below 22 percent of FPL. For example, a family of three would need a household income of less than $400 per month for a parent to receive coverage. Non-disabled adults without children are not eligible even if they have medical conditions. They would not qualify until they are declared disabled.

A True Benefit to Rural Communities

Medicaid plays a critical role in rural communities, which generally have lower rates of employer-sponsored coverage than urban areas. According to Kaiser Family Foundation (KFF), rates of Medicaid coverage are generally higher in rural areas compared with other areas. Other studies find that 15 percent of seniors living in rural areas have Medicaid, which also pays for 50 percent of long-term care.

Medicaid expansion, a byproduct of ACA, continues to be embraced by red states. Last November’s midterm election netted three Republican-dominated legislatures (Utah, Idaho and Nebraska) that opted to expand Medicaid through ballot measures. Put to a vote, the people spoke with a resounding, yes.

The opioid crisis, which continues to be pronounced in rural communities, is another reason Medicaid expansion deserves critical consideration. In 2017, the National Institute on Drug Abuse (NIDA) reported 952 opioid-involved deaths in Missouri, a rate of 16.5 deaths per 100,000 (higher than the national average which is 14.6 deaths per 100,000).

Individuals with opioid use disorder (OUD) are predominantly white, male and young adults between the ages of 13-34, according to KFF. In 2017, more than three out of four (77 percent) of the nearly two million nonelderly adults with OUD were also white and predominantly male (60 percent), although the epidemic is increasingly reaching a larger share of women – including many pregnant women. Missouri Department of Health and Senior Services reported 2112 cases of infant opioid withdrawal syndrome in 2016.

Opioid use deeply affects the poor but there are few resources for those seeking treatment.  Nearly half of nonelderly individuals with OUD had low incomes and almost a quarter were living in poverty. Medicaid covered a disproportionate share of nonelderly adults with OUD and an even greater share of those with low incomes. Among this group with low incomes, more than half (55 percent) were covered by Medicaid. What’s also important to note, individuals with Medicaid (44 percent) were significantly more likely to receive treatment than those with private coverage (24 percent).

Consequently, individuals with OUD who inject the drug are among the rising numbers of people contracting HIV. In 2016, the number of new HIV cases among females jumped to 12.2 percent in Missouri (https:aidsvu.org/state/missouri). In Lafayette County, there were approximately 13 people living with diagnosed HIV in 2016 (cases in nearby counties include Carroll-6, Clinton-11, Johnson-45, Pettis-20, Ray-6, and Saline-11),
https://opioid.amfar.org/MO.

To be clear, those in the coverage gap have limited household incomes and live below the poverty level. Many are among the working poor, employed part-time, or have an insecure workforce connection. In rural communities, the opportunity for employer-based coverage is minimal and when available, is unaffordable.

Additionally, individuals in the coverage gap are likely not able to afford coverage in the Marketplace, as they do not make enough to qualify for premium subsidies. According to KFF, this year the national average unsubsidized premium for a 40-year-old nonsmoking individual purchasing coverage through the Marketplace was $478 per month for the lowest-cost silver plan and $340 per month for a bronze plan. This nets out to 80 percent of income for those at the lower income range of people in the gap and more than a third of income for those at the higher income range within the coverage gap.
Missourians who remain in the gap will continue to face barriers to care, suffer severe financial consequences and worse, get sicker or potentially die from preventable illness. Safety net clinics and other federally qualified health facilities will continue to be anchors for the poor and underserved. However, these facilities are already stretched due to increased demand.

If Medicaid is Expanded in Remaining States …

Medicaid expansion may also provide lower premiums or cost-sharing than coverage through a Marketplace plan as the cost shifting from uninsured care goes down. This is key because coverage for things like behavioral health, prescription drugs, rehabilitative and habilitative services and long-term services and support may be more limited in the Marketplace compared with Medicaid.

What’s in it for Missouri? A Few Key Takeaways

States that have expanded Medicaid are experiencing clear-cut benefits compared with non-expansion states. Some of these benefits, compiled from numerous studies (https://www.kff.org/medicaid/issue-brief/the-coverage-gap-uninsured-poor-adults-in-states-that-do-not-expand-medicaid/) by KFF, include:

Whether Missouri opts to expand Medicaid through the state legislature or at the ballot box, it could save an estimated $39 million in 2020. If this comes to a vote next year, Missourians will have the power to expand health care coverage to people who need it most. In many instances, a vote yes will be far more personal than political. 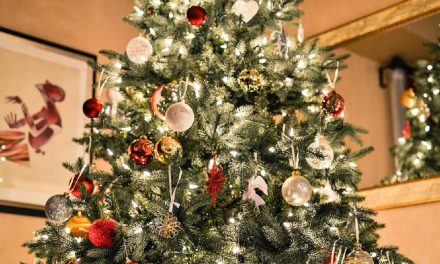 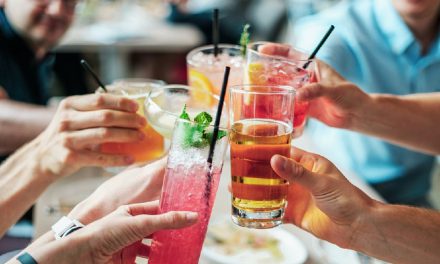 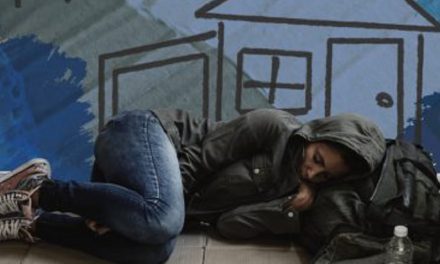 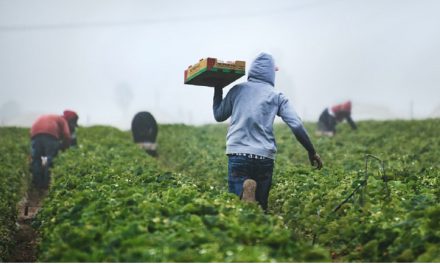