The Kiss of Debt: Millennials Are Set Up for Financial Failure 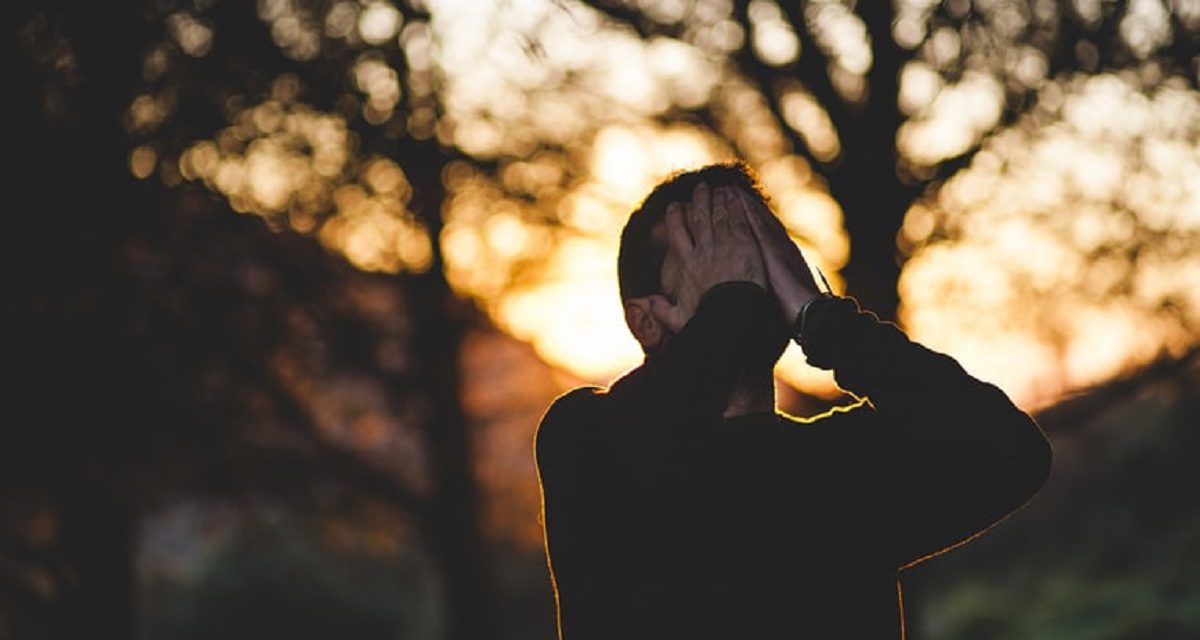 Black Friday and other one-day-only holiday sales may have extended in response to COVID-19 store closures, but millennials still can’t afford to shop for non-necessities. The millennial generation has recently become a scapegoat for “ruining” several baby boomer-era staples such as marriage, home ownership, and the 9-5 workday. Millennials, born between 1981 and 1996, consistently make these headlines for prioritizing avocado toast and lattes over sensible budgets and savings accounts. However, many millennials feel the opposite; no amount of skipped brunches can make up for them being set up to fail by preceding generations. College tuition prices are now more than double what they were for the oldest boomers and rents increased 46% between the 1960s and 2000s alone, while minimum wage has only increased from $1.15/hour to $7.25/hour in the same amount of time. Why are millennials continually blamed for a cycle of debt they can’t afford to break out of?

U.S. student loan debt is currently over $1.5 trillion with payment requirements temporarily halted due to the COVID-19 pandemic. An immediate priority of President elect Joe Biden is addressing the student loan debt crisis, both by making college more affordable and accessible outright as well as relieving some debt for those who currently owe. Some of the plans include making two years of community college free and adopting Bernie Sanders’ proposal to make college free for those whose family income is less than $125,000. Biden’s plan will also change the income-based repayment structure for student loans and accompanying interest rates.

While these changes would significantly help former, current, and future students, they do not address the rest of the cycle which contributes to millennial debt. Two Kansas City residents, Robin Harman and Chelcie Abercrombie, stress that there are multiple factors involved including access to health care and housing as well as differences in priorities between the boomer and millennial generations.

Harman, 32, and Abercrombie, 26, both recall having talks with their parents about the importance of going to college and pursuing a degree which would lead to a financially-viable career. However, neither had an in-depth discussion about the reality of what that meant: taking out student loans which would affect their credit and other large financial decisions for years to come. Harman always felt college was something she had to do, despite her parents not having degrees themselves. “It was never a question of IF I would go to college, it was just where and what would I focus on.”

Abercrombie, who now has a career in theater, is especially frustrated that creative pursuits are not taken seriously. “Parents and teachers say you have to go to college, you have to get a degree, but don’t talk about the fact that if you get a degree and student loans, it’s going to cripple you. Then it’s YOUR fault for pursuing a degree in something you wanted to do instead of something that makes money.”

Millennials enter the workforce with the knowledge learned from their parents which is unfortunately outdated. The reality is that jobs are not as easy to secure as they used to be – Bachelor’s degrees are almost universally required and experience requirements feel literally impossible, yet the employment market is now oversaturated with “useful” degrees like Business or Marketing. Millennials are jumping through expensive and discouraging hoops just to get an interview, whereas boomers such as Abercrombie’s father were able to secure a “random” yet financially-stable career where they stayed for decades, allowing them to earn enough to buy homes and start families.

Even saving money is unrealistic – parents have preached to their children for generations to set aside a percentage of each paycheck, but in Harman’s experience, putting away even 10% affected her ability to make ends meet. The argument that millennials are throwing money at frivolous brunches instead of a savings account assumes that they even possess extra money to save in the first place, which is typically not the case.

“My student loans on the income-based payments were $0, but that doesn’t mean I don’t still have to pay for food or housing. With millennials especially you get the idea that we’re all going out eating avocado toast all the time and we’re really not. We’re trying to make ends meet and be smart but we’ve inherited a cycle of debt.”

For millennials who do not earn a livable wage, living paycheck to paycheck leaves no room for emergencies, forcing them to put charges on credit cards and worsening their debt. Harman spent nearly a year and a half accruing medical debt from ER visits and various tests attempting to diagnosis a chronic illness. “And I had insurance!” she laughs. “I can’t imagine how bad it would have been without it.”

Abercrombie also used her credit card to pay off an ER bill, but without the help of insurance due to losing access to her parents’ plan when she turned 26. “The main reason why I have credit card debt is because when I was in between jobs, I had to use it to pay bills and food and such,” she explains. “Now it’s difficult because I’m living paycheck to paycheck to pay THAT off.”

Harman says the credit card debt is “overwhelming”; it affects her ability to refinance her mortgage as her debt-to-income ratio is too high and after a number of missed payments and delinquency calls, she eventually accepted assistance from Missouri Debt Relief. Even her self-admitted privilege in having a small sum of family money set aside has not been enough of a factor to relieve the debt she is currently in.

This cycle not only impacts the present but also limits many future possibilities for younger generations. Abercrombie stresses the cost of a medical bill for just childbirth alone – if many millennials can’t even afford that, how are they expected to pursue raising a family? Millennials are notoriously blamed for rejecting marriage, children, and houses, but it’s worth considering how many of those cases are an issue of not being able to afford pursuing those milestones rather than just not wanting to. Abercrombie admits having a partner bringing in a second income allows her some financial wiggle room such as paying a reasonable proportion of rent, unlike Harman who acknowledges that being single plays a huge role in struggling to make ends meet.

To begin to break this cycle of debt, people of all ages and generations need to talk openly and honestly about the life decisions young adults make and how these can impact their future. This includes exploring all financial options for costly necessities such as college and housing but also needs to address the priorities of the person – not their parents.

Harman discusses how many parents sell their children their own individualistic dream of working hard for a financially comfortable life. “We’re in this place where we’re taught to do better than our parents and we don’t necessarily want to. We just want to have our lives and be happy and content and work towards something worthwhile, and a lot of times that isn’t necessarily the corporate jobs our parents wanted.”

Both women hope that the COVID-19 pandemic will bring light to these issues and help facilitate these conversations between generations, especially the understanding that “a work force is made of people that have individual issues and are dealing with individual lives,” as Harman says.

“I think we need to get over our hyper-individualistic tendencies in the U.S. and saying how it’s always a person’s individual fault when they’re not doing well,” adds Abercrombie. “I hope that it will get people to realize how many people are truly struggling, in everyday life, not just the pandemic.” 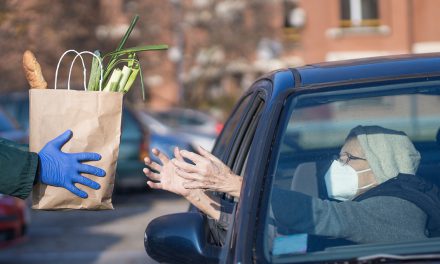 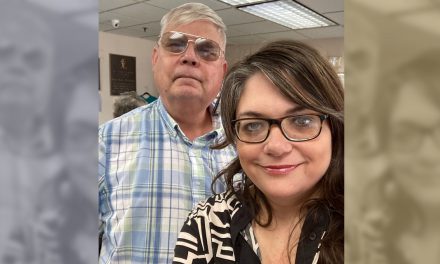 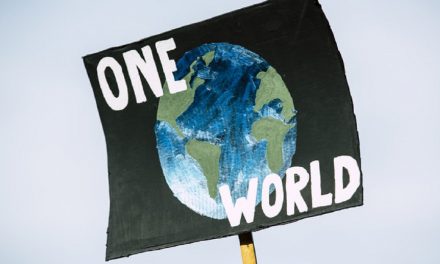 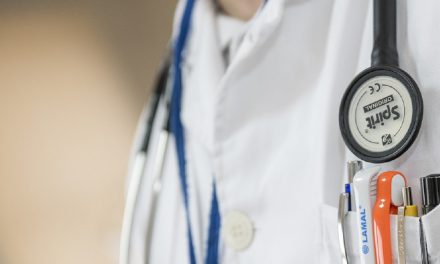