Opioid Use Disorders and Medicated-Assistance Treatment 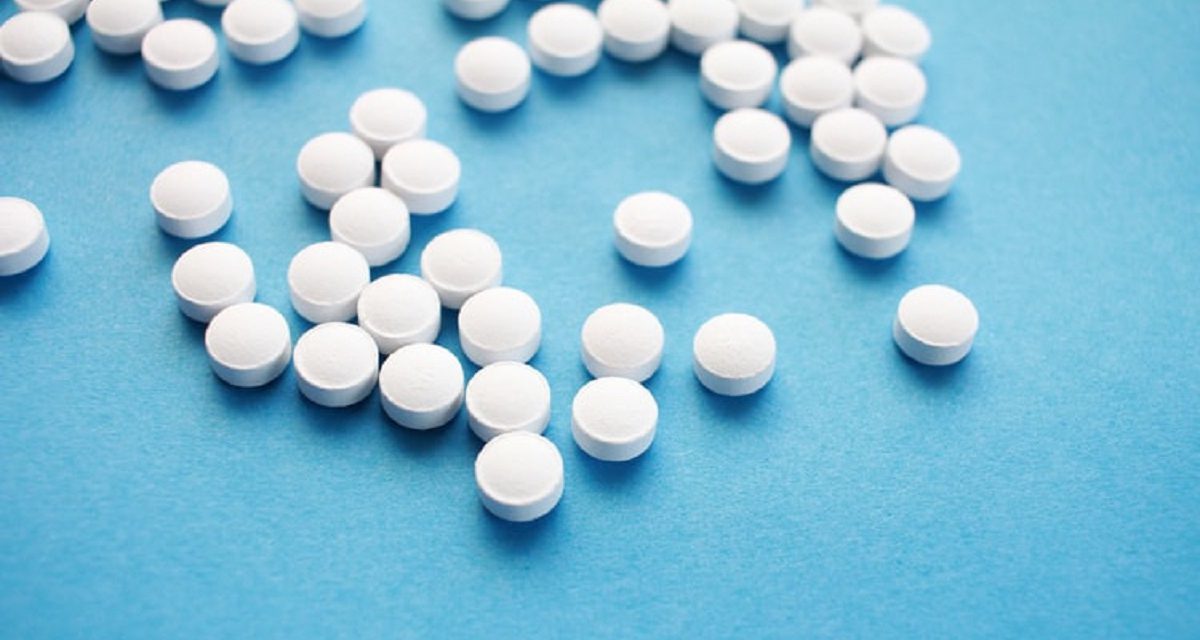 Opioid addiction is hitting rural communities in Missouri hard. The Centers for Disease Control (CDC) recently released a county-by-county study that depicts the numbers of opioid users. The counties most impacted are rural areas in the northern part of the state, the southeast corner and a large part of southern counties around Springfield.

Opioids are widely prescribed medications to treat pain and other health problems such as severe coughing. The medication comes in a pill, liquid or wafer. It can also be administered as a patch worn on the skin. Examples of opioid medication include:

While Jackson and Lafayette counties are rated by the CDC as having the “second lowest quartile” (based on the amount for morphine milligrams dispensed or prescribed per capita in 2015) in the state, neighboring counties rank higher. It is also important to note that this CDC study does not include heroin addiction – a cheaper, more accessible form of the drug. The CDC’s ranking is strictly relegated to the number of prescribed opioids from a health practitioner. The implication is that it is more difficult to get prescribed opioids in Jackson and Lafayette counties. As for neighboring counties that rank higher are Saline, Ray and Cass to name a few.
People who use opioids experience a rush, high or “good feeling.” However, people who take the drugs can develop a tolerance, thus more of the drug is needed to obtain that “good feeling.” Tolerance and dependence are common side effects.

Increased use leads to increased overdoses and deaths. According to Kaiser Health News (KHN), about 30,000 people die annually from opioid overdose – specifically from heroin and the other forms of opioids listed in this article above. Nearly 1,000 of these deaths occur in Kansas and Missouri, KHN reports.

Throughout the last decade, opioid abuse hit record highs in Missouri – increasing some 137 percent, according to KHN. They also report that the uninsured account for nearly one-third of hospital visits for opioid use. This a 268 percent increase for this population.

Senior adults are hurting, too.
Sadly, the nation’s senior adults are getting hooked, too. Over the past several decades, physicians have increasingly prescribed older patients opioids to address chronic pain from arthritis, cancer, neurological diseases and other ailments that become more common among older populations. Often, those medications hurt more than they help.

A recent study of Medicare recipients found that in 2011, 15 percent were prescribed an opioid when they were discharged from the hospital; three months later, 42 percent were still taking pain medicine.

John Evard spent his life working as a corporate tax attorney. He told NPR that he and his wife retired to Arizona where they would spend much of their time on the golf course. Just months into retirement, a virus infected his left ear. Overnight, he lost half his hearing and was left with chronic pain. The surgery was deemed successful, however the pain remained.

His doctors prescribed opioids, including OxyContin. Evard said as time went on the pills had diminished effects – so he took more. As the doctors increased his dosage, and as his capacity and daily functioning also diminished, Evard said he focused on his pills and on his next dose. He knew he was in trouble – even as he took the pills as the doctor ordered. “I was a rule-follower,” he told NPR. “And I still ended up a mess!”

PEW published a fact sheet about OUD in February of this year. They contend that MAT is the most effective therapy because it combines counseling or behavioral therapy with medications approved by the Food and Drug Administration (FDA). The medications work to relieve symptoms from opioid withdrawal or block the effects of opioids while behavioral therapies help patients improve coping skills and reduce the likelihood of relapse. (Source: American Society of Addiction Medicine)

According to published medical journal reports, patients who use medications to treat their OUD remain in therapy longer than people who don’t; they are also less likely to use illicit opioids. Another report published in American Journal of Public Health and JAMA Internal Medicine concludes that MAT helps decrease overdose deaths and improve other health outcomes such as reducing infectious disease transmission.

Overcoming access barriers
However, access to MAT is limited.  Another published report in the American Journal of Public Health states that the number of people with opioid dependence far exceeds treatment capacity. The report indicates that 23 percent of publicly-funded treatment programs report offering FDA-approved medications to treat substance use disorders, and less than half of private sector treatment programs reported that their physicians prescribed FDA-approved medication.

PEW offers these recommendations for closing the treatment gap which will increase access to MAT:

● Policymakers should ensure sufficient and ongoing availability of state and federal funding to expand access to OUD treatment.
● Public and private insurers should cover all FDA-approved medications and behavioral health services recommended by clinical guidelines for OUD treatment. (This includes removing arbitrary dosing and duration restrictions.)
● Cross-sector stakeholders, including representatives from law enforcement, public health and patient care should be involved in efforts to reduce stigma and barriers to treatment for this chronic disease.

“Stigma has created an added burden of shame that has made people with substance use disorders less likely to come forward and seek help,” as stated in Facing Addiction in America: The Surgeon General’s Report on Alcohol, Drugs, and Health 2016. 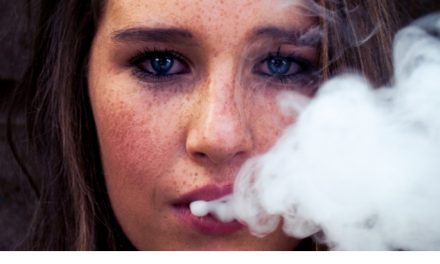 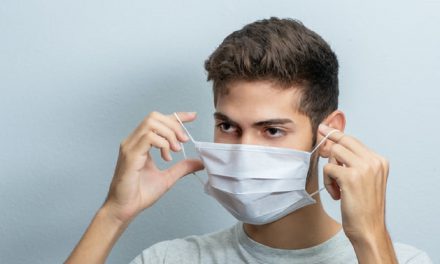 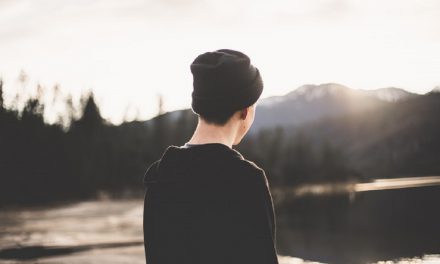