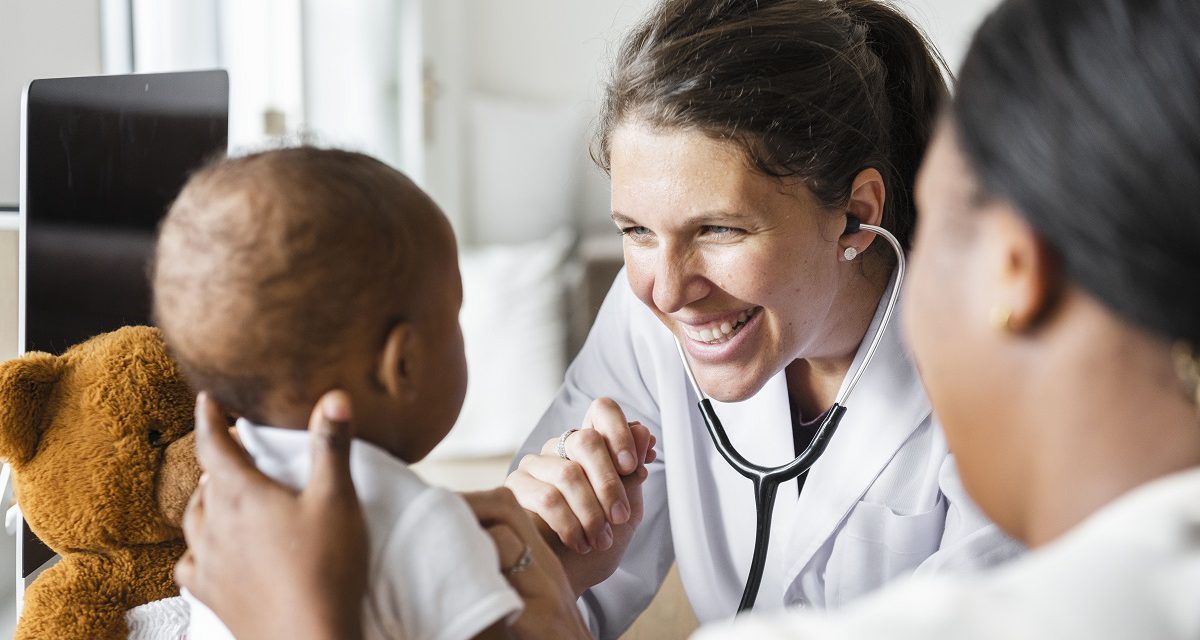 Cynthia Stock, FNP-C fought with the idea for a while…Transition from her cleaning business to a career in health care, Stock admits she was conflicted.  As she homeschooled her two boys through middle and high school, she realized as they studied, she could too.

One day while cleaning a client’s house, Stock realized what she needed to do, so she locked up the house and headed to Lex La-Ray Technical Center and signed up for their nursing program.  Not long after that, she became a licensed practical nurse, then took it a step further as a registered nurse, continued with her bachelor’s and master’s degrees and today, serves as a nurse practitioner at the Live Well Community Health Center in Buckner, 324 S. Hudson.

Stock, who is from Missouri’s Bootheel, is more than passionate about her role at Live Well. She not only practices in Buckner but lives there, too. “I like living in the community where I work,” Stock said. “Plus, I don’t like using car trouble as an excuse. If I wake up and have a flat, I can walk to work…I have no excuse,” the grandmother of four lightheartedly said.

Born in Hayti, Missouri, and raised in Odessa, Stock is no stranger to rural life or the intricacies of rural health care. When asked why patients tend to gravitate toward nurse practitioners, she had a simple answer. “What I have been told in my practice is, ‘you all take the time to [listen].’ But one thing I’ve seen since I’ve been here is that I’m following a doctor who takes time with patients. He has assured me that we will have the time to reach out and talk with these patients and spend the time that’s needed. I feel blessed to be here.” This doctor is none other than Karl Grant, DO.  “Dr. Grant takes time with his patients,” Stock said. “I’ve seen him spend over an hour with one patient. And that speaks volumes to me.”

Stock sees men, women and children of all ages. This includes well-woman exams, well child visits, physicals (including DOT), and primary care exams, among other services. Her compassion for women suffering through menopause is deep rooted and personal. For this reason, she is a proponent of bioidentical hormone replacement therapy or BHRT for women and men. Bioidentical hormones are manmade hormones, derived from plant estrogens that are chemically identical to those the human body produces, according to Healthline. Estrogen, progesterone, and testosterone are among those most commonly replicated and used in treatment. BHRT comes in several forms including pills, patches, creams, gels and injections.

“Women who handle menopause gracefully, I tip my hat to you,” Stock said. “I didn’t handle it so graciously. I was blessed to find a physician who recommended and got me started on the bioidenticals. Now I promote BHRT, which is plant based. I want to put a face on BHRT. I want to let women know that I’ve been there, too, and menopause can be a very, very scary time.” Stock adds, as with most things, nothing is a 100 percent guarantee and there are risks. She also said that some men are good candidates for this type of therapy.

Prostate cancer is another disease that Stock said hits close to home. Approximately one in 41 men will succumb to the disease, according to the American Cancer Society (ACS). Although a serious disease, most men diagnosed with prostate cancer will not die. ACS says there are currently 2.9 million men in the U.S. living with the disease. “If you come to see me, you won’t slide past the PSA (Prostate-Specific Antigen) test or the digital rectum exam,” she said. “My dad is a prostate cancer survivor. I will continue to promote PSA and digital rectal exams to my patients.”

Rolf is a recent graduate from the UMKC School of Dentistry. Raised in Alma, Missouri, he was exposed to dentistry early. First, through his grandmother, who was a dental assistant, and later through another mentor. Rolf said he shadowed James Samples, DDS, in Carrollton, Missouri, where he was also a patient.

Now a practicing dentist at Live Well in Buckner, he brings a fresh perspective. One that’s motivated by the patients he sees. “It’s rewarding to see your finished work, but what’s even more rewarding is seeing the patient’s satisfaction with the treatment they received,” Rolf said. “It’s also important for me to make certain the patient is comfortable, and, as much as feasible, experiences pain-free dentistry.”

Rolf likes to integrate the latest technology, where it fits. He said composite fillings are a good esthetic option, as well as metal-free partials that work well for some patients. “They are a lot more comfortable and flexible for some of our patients,” he said.

As for patients looking for a new dentist, this is what Rolf would like you to know: “I take pride in the work I do. I treat every patient with dignity and respect. I believe in catering to what the patient needs and what they prefer. We currently have several openings, can get you in right away, and can get a lot done in a short amount of time.”

Rolf, who grew up on a farm where they raised corn, soybeans and hay, said he appreciates working in a community like Buckner that’s small and somewhat rural. “I will probably be in a setting like this for the rest of my life.”

Stock and Rolf are accepting new patients. Live Well Community Health Center, which has clinics in Buckner, Carrollton, Concordia and Waverly, is owned and operated by the Health Care Collaborative (HCC) of Rural Missouri. The Live Well Centers accept Medicaid, Medicare and all major insurance plans. Additionally, a sliding fee scale is available for those who qualify. Anyone looking to apply for insurance through the Health Insurance Marketplace may call Iva Eggert or Shelly Harden at 660.259.2440.

To make an appointment at the Live Well Center in Buckner, call 816.249.1521. Visit HCCNetwork.org for more information about health and dental services. 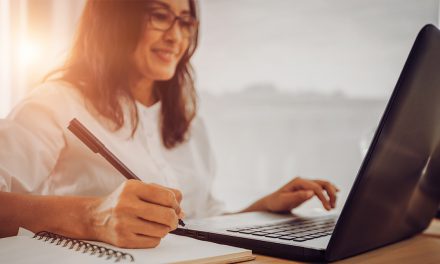 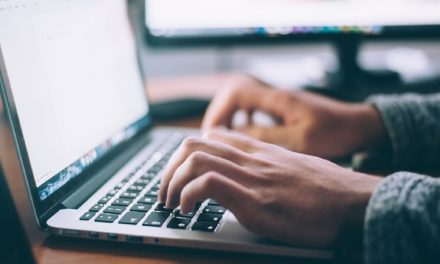 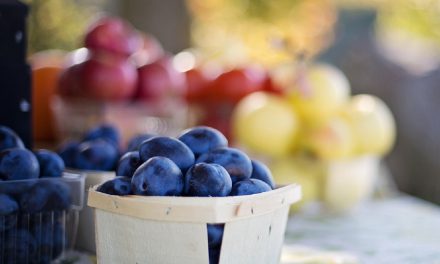 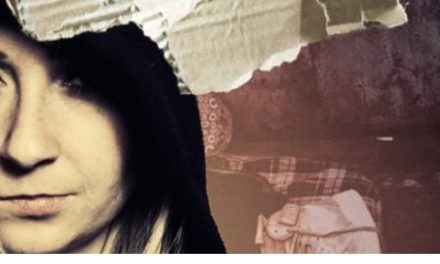