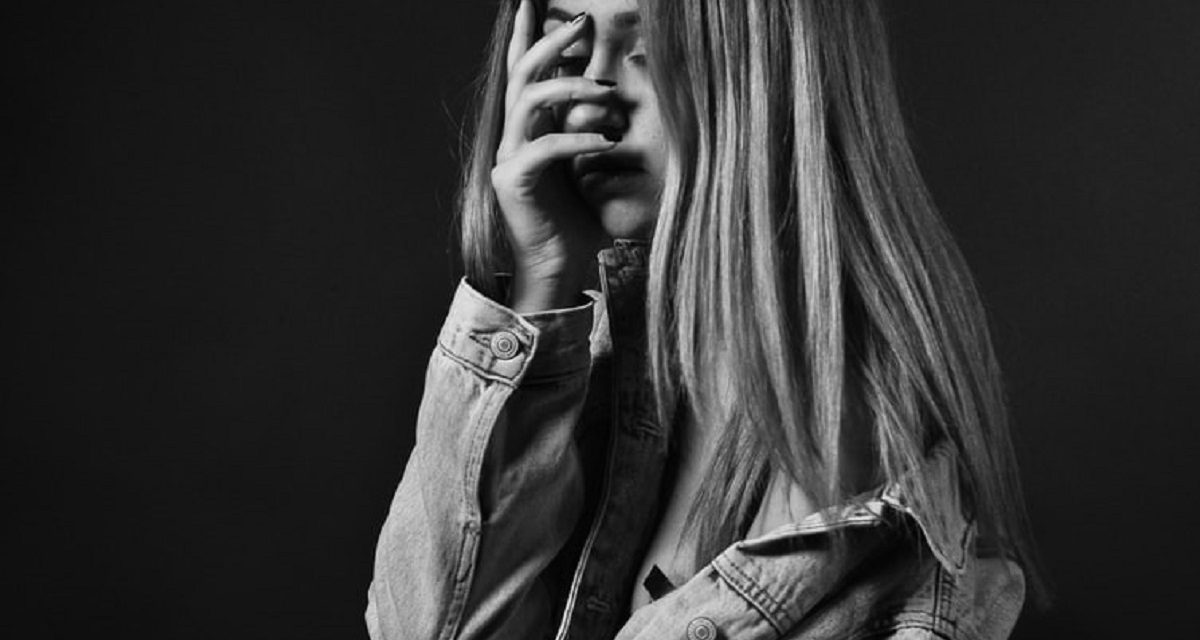 According to the American Academy of Child and Adolescent Psychiatry, suicide is the third leading cause of death among 15- to 24-year-olds (after accidents and homicides) and the sixth among 5- to 14-yearolds. Many people who have lost a loved one to suicide say they don’t know what would cause the person they lost to commit such an act. However, due to the stigma surrounding mental health and suicide, there are often warning signs exhibited that one is simply unaware of. This isn’t to say that any individual is to blame for not recognizing the behaviors of a suicidal person, but that society must start treating suicidal ideation as a health issue rather than a taboo.

Suicidal ideation, or suicidal thoughts, are what people experience when they are thinking about ways to die or kill themselves. Suicidal ideation can range in the form of fleeting thoughts to deeper ruminations that include planning out a suicide attempt in detail. So how can a parent know if their child is struggling with this issue? There are many subtle warning signs that may provide clues to the state of your child’s mental well-being.

First, it is important to understand that adolescence is one of the hardest periods in life that many young people go through. Teens may find themselves stuck in a strange limbo between childhood and adulthood, and it all can become confusing and overwhelming. Additionally, the biological processes taking place in the adolescent brain and body, such as an increase and change in hormones, can make it harder for teens to have complete control over his or her own feelings. Environmental factors also play a role with suicidal thoughts – parents’ divorce, a parent’s remarriage, the loss or military deployment of a loved one, moving to a new community, a breakup, abuse, and struggles with sexuality are all just some of the common triggers that may prompt a teen into a downward spiral. So what are some warning signs to watch out for? Behaviors in suicidal teens are very similar to depression (which coincides with suicidal ideation almost all of the time) and include:

If these signs are recognized, it is important to seek medical attention before the worst happens. Some parents often feel their child is attention-seeking when they exhibit these behaviors and that it’s no big deal – they’ll grow out of it. However, this is usually never the case. If anything, these behaviors exhibit a cry for help and should be taken seriously, according to mental health experts and health care practitioners.

It is important to schedule a doctors appointment, whether the teen wants one or not, and get a professional evaluation. If he or she refuses to attend the appointment, go anyway and work with the doctor on strategies to get them to agree to be seen. Even if the teen appears to be doing better, maintain the scheduled appointment. Suicidal thoughts and depressive episodes often rise and fall in waves, and it’s best for parents to equip their child with the tools they need to overcome an episode. In case of emergency, the ER will perform a full psych evaluation and either admit the individual or provide the names and numbers of area mental health service providers. The National Suicide Prevention Lifeline (1-800-273-8255) is also an invaluable resource for parents and teens who need to talk but aren’t sure where to start. IMAlive.org is an online crisis network that operates in the form of instant messaging.

It is important that teens feel safe and supported in the home so they are comfortable enough to talk about their emotions and hardships. For parents who don’t think their child is comfortable talking to them, encourage the teen to speak with another trusted adult such as a family member, school counselor, teacher, or coach.

Teens face a countless number of new obstacles in the process of growing up, and it’s up to us to ensure they have somewhere – or someone – to turn to when all seems lost. Never berate or judge your child for what they experience. The more open and understanding parents are, the more likely their child will turn to them in a time of crisis rather than resort to suicide. Whether you are a child or parent, there is no shame in needing help even though it is oftentimes scary at first. It is better to ask for help and learn how to heal than it is to suffer in silence.

No one goes through life perfectly, and that is why the gift of medicine and caring individuals, such as doctors, exist. And always remember –

You are not alone.

You are stronger than you know.

You can do this.

And what you feel now, what you are going through, does not define the rest of your life. 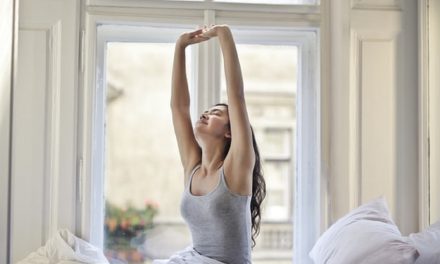 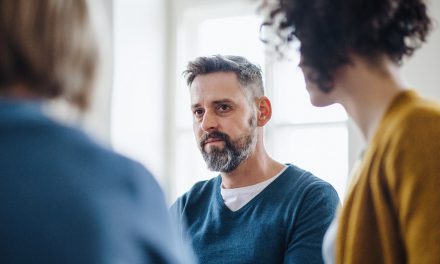 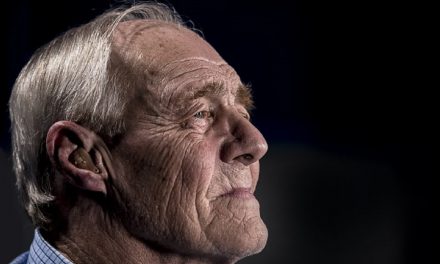 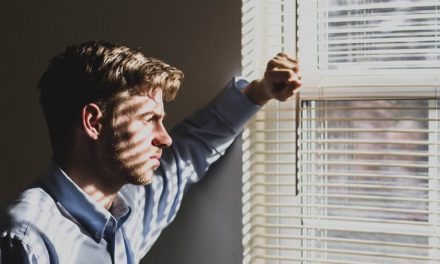 Real Men Get Depressed, Too