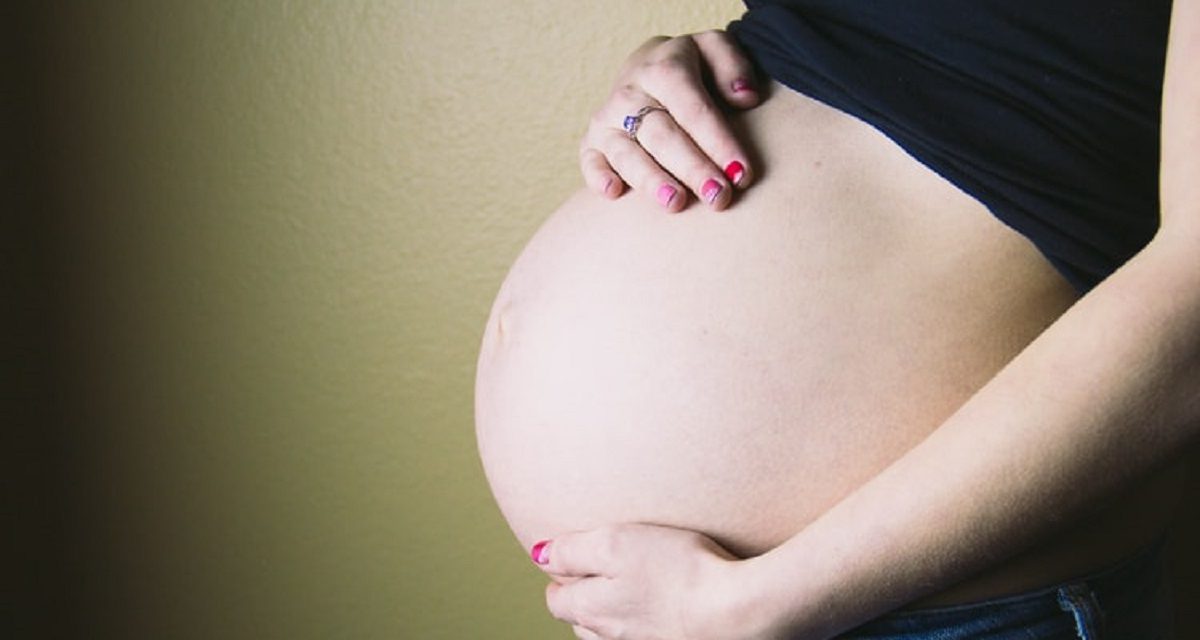 Not too long ago, America braced for the digital divide. The fear was poor urban and rural communities would not realize the advancements the digital age promised. Many still haven’t. Today, poor urban and rural communities are experiencing a different divide. This time, it’s the nation’s declining rate of teen pregnancies. Rural communities are seeing a slower rate of decline than its urban neighbors. The teen birth rate in America’s small towns is 63 percent higher than in its biggest cities, a recent government report reveals.

To that end, consider these statistics: Large urban communities recorded the biggest drop in teen pregnancy – 50 percent – over the last decade. Rural communities saw a decline of roughly 37 percent during the same period.

If community is the culprit, as Mayes indicates, why do rural communities lag urban cities when it comes to declines in the rate of teen pregnancies? It’s the usual host of suspects that rural communities sometimes lack, according to industry experts: access to health care and other necessary resources, sex ed, and an overall lack of community programs that promote prevention strategies. Rural communities that don’t address these deficits can expect to see further declines in skilled workers, increased poverty, and dependence on social services. Here are a few long-range effects of teen pregnancy that affect mom, baby and community, as published in a variety of reports.

● Studies indicate that teen moms are three times more likely to live in poverty, compared to women who bear children in their 30s.

● Approximately two-thirds (63 percent) will depend on

● The clear majority will not receive formal child support, and those who do receive what amounts to a drop in the bucket compared with the actual costs of providing for a child’s essential needs.

● The Journal also reports that teen moms under age 16 were twice as likely to have a forceps delivery compared with women ages 20 to 24.

● Drop out of high school.

● Use Medicaid and CHIP.

● Be raised in single-parent families.

● Experience poverty at a rate nine times higher than a child born to married adults with a high school diploma.

A small town in South Carolina said enough is enough. Denmark has a population just over 3,500 – similar in size to many towns in Lafayette County. At one time, Denmark had one of the highest teen pregnancy rates in the country. Over the last decade, this rural town – even with its high poverty rate – reduced teen pregnancies by more than two-thirds. They applied a few common-sense approaches to tackling pervasive teen pregnancies, and the results paid off. One central theme was equipping youths with tools to make healthy choices. In short, here’s what other rural communities can learn from Denmark.

3. Get the whole community involved. Denmark’s prevention tactics extended to select shops, merchants and even churches. These venues posted prevention signage that included information about area resources. Some even handed out condoms, no questions asked.

4. Make condoms available [and] teach abstinence. Denmark partnered with several community venues that made condoms free and easily accessible. Although abstinence wasn’t a part of Denmark’s curriculum, some experts contend that it resonates with some teens, therefore making it a viable part of a well-rounded prevention program. Abstinence education offers students a definitive alternative when setting sexual boundaries and prevents sexually transmitted diseases.

The U.S. has the highest teen birth rate among all developed countries—double that of the United Kingdom and around four times that of Germany and France. Some blame the culture here, one that is deemed highly sexualized when it comes to images on TV and in movies. Whatever the case, rural communities are tasked with catching up with its urban counterparts when it comes to tackling teen pregnancy rates. Doing nothing burdens an already strapped health care and social service system, and perpetuates an unskilled labor force. For small, fledging towns, this will make efforts to spur economic development a moot point. 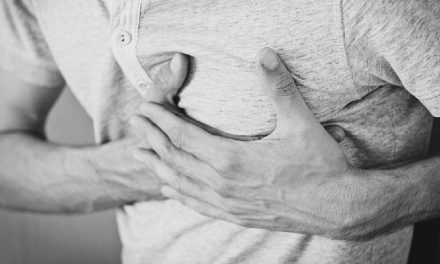 Heartburn or Heart Attack? When to Sound the Alarm 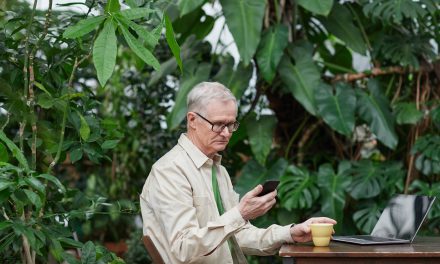 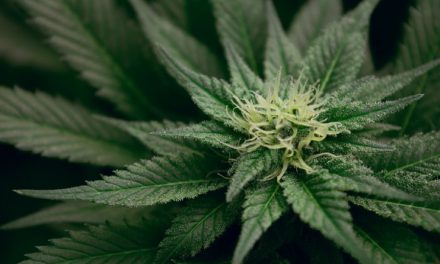 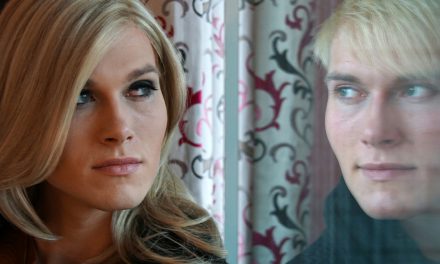 A Look Into Transgender Health: How Much Do You Really Know About Gender?