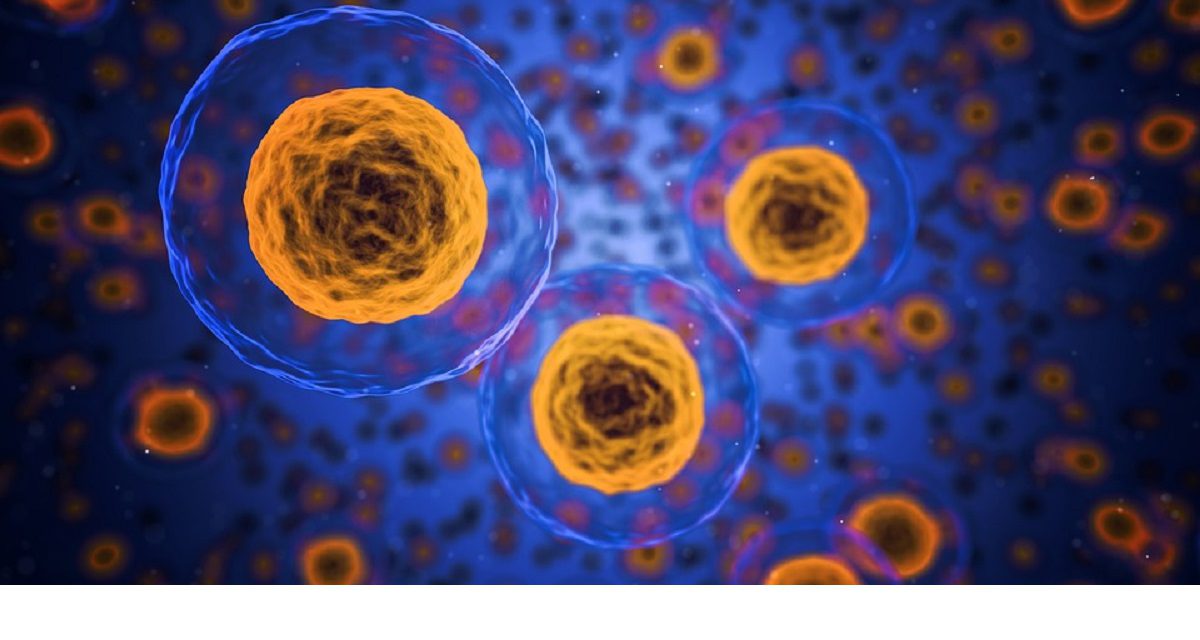 Syphilis – a sexually transmitted infection once thought to be basically eradicated in industrialized nations – is on the rise in the United States, especially in rural communities. In Missouri, the number of syphilis cases has more than quadrupled since 2012. According to a Kaiser Health News (KHN), the number of reported cases rose from 425 to 1,896 in years 2012 through 2018. Even as the number of cases rise in the metropolitan areas like St. Louis and Kansas City, rural counties are escalating at a faster rate.

Karolyn Schrage, director of Joplin, Missouri-based Choices Medical Services clinic, told KHN she has seen 32 cases of syphilis in the first quarter of 2019 alone, compared with five cases during the first quarter of 2018. “I’ve not seen anything like it in my history of doing sexual health care,” she said. Pregnant women, young men and teens are among the syphilis patients Schrage sees come to her clinic.

There are many reasons syphilis cases are growing in the rural Missouri communities. “Compared with urban hubs, rural populations tend to have less access to public health resources, less experience with syphilis and less willingness to address it because of socially conservative views toward homosexuality and nonmarital sex,” Lauren Weber wrote in a recent KHN article, As Syphilis Invades Rural America, A Fraying Health Safety Net is Failing to Stop It. The small-town dynamics of rural communities, combined with the conservative views of many residents, some individuals may be afraid their syphilis diagnosis will become town knowledge.

Another explanation for the spike is increased drug use. Syphilis can be spread through skin-to-skin contact or through transfer of bodily fluids. Though it is considered a sexually transmitted infection (STI), syphilis can be spread through blood, such as individuals sharing needles for drug use. Addiction and drug use can also lead to risky behaviors such as unprotected sex, with multiple partners.

Syphilis is largely misunderstood so it is often dismissed by health care providers. It is commonly known as the “great imitator” because symptoms can be mistaken for signs of many other diseases, according to the Missouri Department of Health and Senior Services. Craig Highfill, director of prevention and field operations for the state Bureau of HIV, STD, and Hepatitis, told the Joplin Globe some of the agency’s priorities are urging doctors and other health care providers to consider the possibility of syphilis and to spread awareness of the disease’s newfound prevalence throughout Missouri.

Fighting the spread of syphilis is becoming tougher for public health responders with the increased usage of dating apps, such as Grindr and Tinder. Individuals have easier access to more sexual partners and tracking those partners down is harder than ever before. Highfill’s bureau has utilized Grindr, Instagram and Facebook to showcase a series of educational ads with messages such as “Knowledge looks good on you.” Highfill and other public health professionals would like to do more, if funding allows.

Health officials are losing the fight against syphilis in part because of a combination of cuts in national and state health funding. According to the National Coalition of STD Directors, federal funding for STD prevention has seen a $21 million reduction in annual spending since 2003. This is a reduction of 40 percent in buying power for the Centers for Disease Control and Prevention (CDC) and its state, local and territorial grantees. In Missouri, CDC annual funding has experienced a 17 percent decrease from 2012 to 2018, which equates to over $354,000. Neighboring states, such as Iowa, are also experiencing STD funding cuts.

“It is very difficult to get ahead of an epidemic when case counts are steadily — sometimes rapidly — increasing and your resources are at best stagnant,” George Walton, the STD program manager at Iowa Department of Health, told KHN. “It just becomes overwhelming.”What Everyone Should Know About Syphilis

Signs and Symptoms
According to the CDC, syphilis is divided into stages (primary, secondary, latent and tertiary). There are different signs and symptoms associated with each stage.

The disease can have serious complications when left untreated. It is treatable and curable with the right antibiotics. However, treatment might not undo any damage that the infection has already done. Contact a health care provider for confidential help or testing. 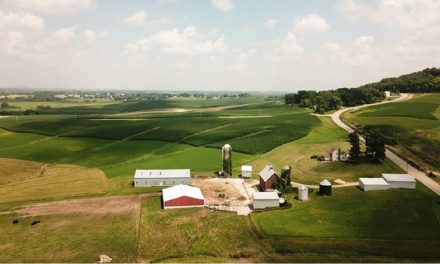 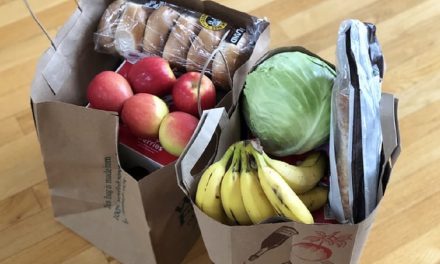 Chef on a Budget: How to Grocery Shop During a Pandemic 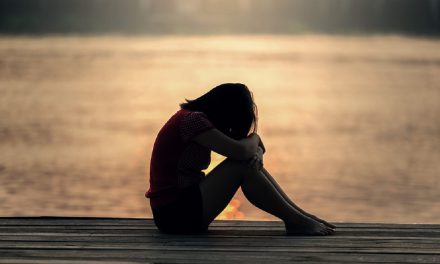 THE ABUSER, THE VICTIM AND US 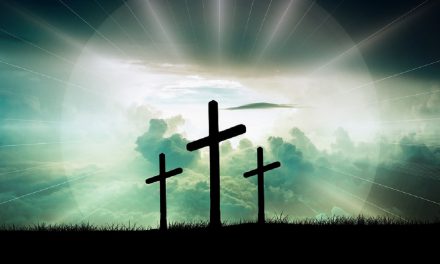