Letter to the Editor: Support Payday Reform at “Day at the Capitol” Event on January 25 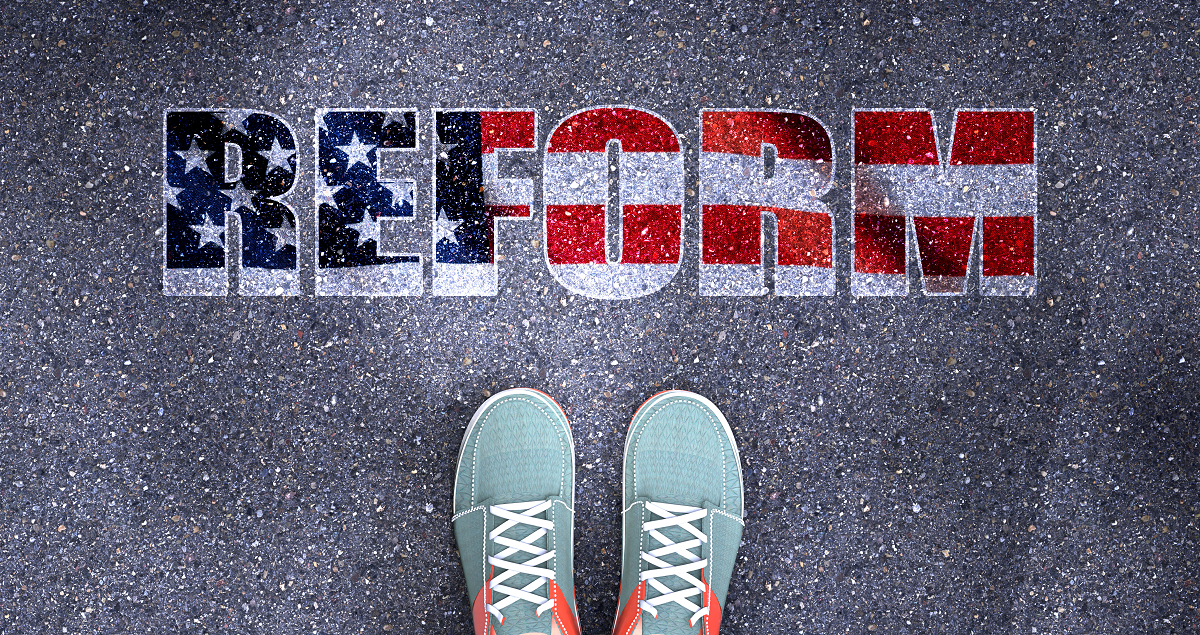 With the arrival of the new year, many Kansans are welcoming this fresh start by working together to advocate for long-overdue change: payday loan reforms. As it stands, payday loans in Kansas use dishonest payment models and cutthroat interest rates to trap hardworking people – who could have repaid fairer loans – in a vicious cycle of debt. According to Pew research, the average payday loan APR in Kansas is 391%, meaning the consumer paid four times as much as they borrowed. Interest rates this high are indefensible. Along with deceitful payment models that trick people into thinking they’re paying off their loans when they’re paying extra fees, this clearly goes beyond ethical business practices and takes advantage of people in desperate situations. Payday loans are a moral problem, not a partisan one.

To ensure that Kansans have access to fair payday loans, reform is essential. Other states, including Ohio, Hawaii, Colorado, and Virginia, have created successful consumer protections that balanced the needs of payday loan companies and consumers. Kansas can do the same — but we need our legislators to listen and act. Payday loans profit tremendously off the people they exploit, so our demand for change must put enough pressure on legislators to overpower the lure of profit. The more people join in calling for change, the sooner we can put a stop to these predatory practices.

Among the many ways to support payday loan reform — calling your representatives and senators, sharing your story, and spreading the word — the most powerful can be as simple as showing up. On January 25 at noon, join the Kansans for Payday Loan Reform Coalition at the state Capitol for the Day at the Capitol event. We are not interested in canceling the payday loan industry – we want to keep credit flowing. Instead, we want hardworking Kansans to pay interest rates that don’t perpetuate economic hardship. Together, we can send a message they can’t ignore and create change that benefits our family, friends, and neighbors. 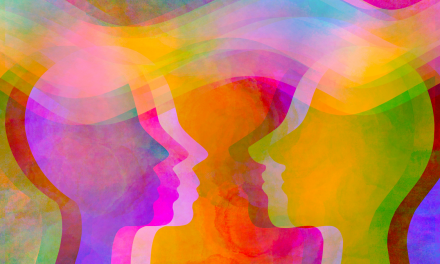 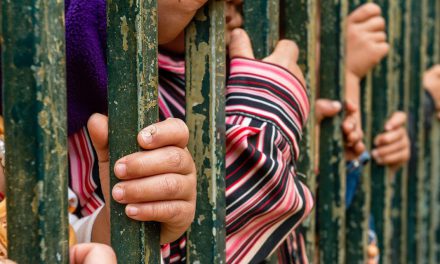 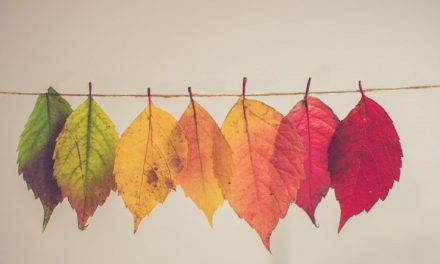 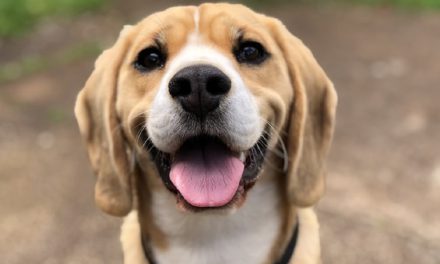